Hit enter to search or ESC to close

If two years ago you would have told me that I would live for more than one year in Finland, I would not have believed you at all. How should a girl from the countryside of Costa Rica move to a Nordic country on the other side of the world?

But so I did. And let me tell you that during the time I lived there, I could call Finland home. I fell in love with the beauty of nature, with the rebellion of the sun that was never the same length of time, with the clear differentiation of the seasons, with the warmth of the people once you get to know them, with thousand lakes, the forest in every corner… So many reasons to be grateful for that year of my life, a year that I will never regret and for which I will be forever grateful.

But I don’t want to stay with the “Thank you”. I want to give you something in return. Yes, to you, Finnish people reading this text. I want you to feel at home in my country: Costa Rica.

Most people probably never really think about Costa Rica, precisely because it is just a small country in Latin America. Which is exactly one of the most amazing things about it from my perspective? I grew up in the middle of a mountain, with cool weather, but only two hours from there by car you could get to the beach. Or you can decide for another direction and go to a majestic volcano, or to a rainforest, or a waterfall. In any case, you will feel you are inside a movie, with insane nature everywhere around you. 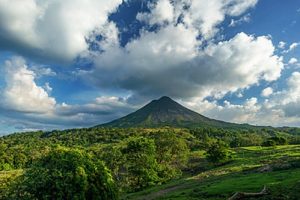 By the way, when I say insane I mean it. You will experience infinite shades of colours, especially green in the trees and bushes. Flowers play an important role too. One of the things that I love the most is to appreciate the change from green to blue in the mountains – the further they are away, the bluer they become. It’s beautiful. Did I mention the animals? Oh, you will be impressed! Starting from fairy butterflies, finding cats in the wild forest or finding turtles and many other creatures in the sea! Costa Ricans take the environment seriously. We care about it, we protect it, and we share it. AIESEC offers several projects in Costa Rica on environmental and animal protection. You won’t experience anything like that in any other place in the world.

We haven`t had an army since 1948, for real. You will experience the peace in the mind of people who don’t know what war is. Instead, the money is invested in education.

Don’t go there, they said. 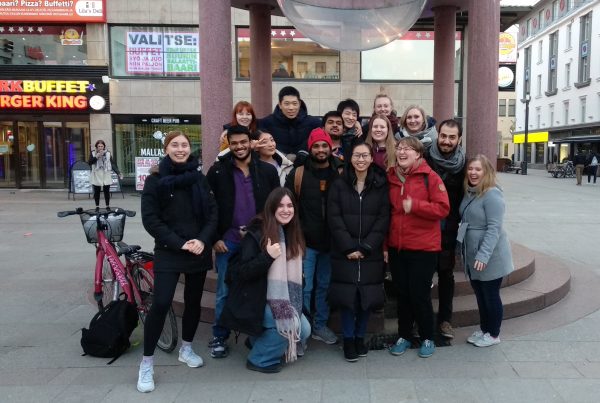 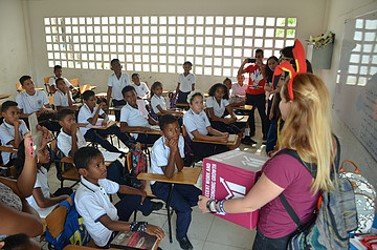